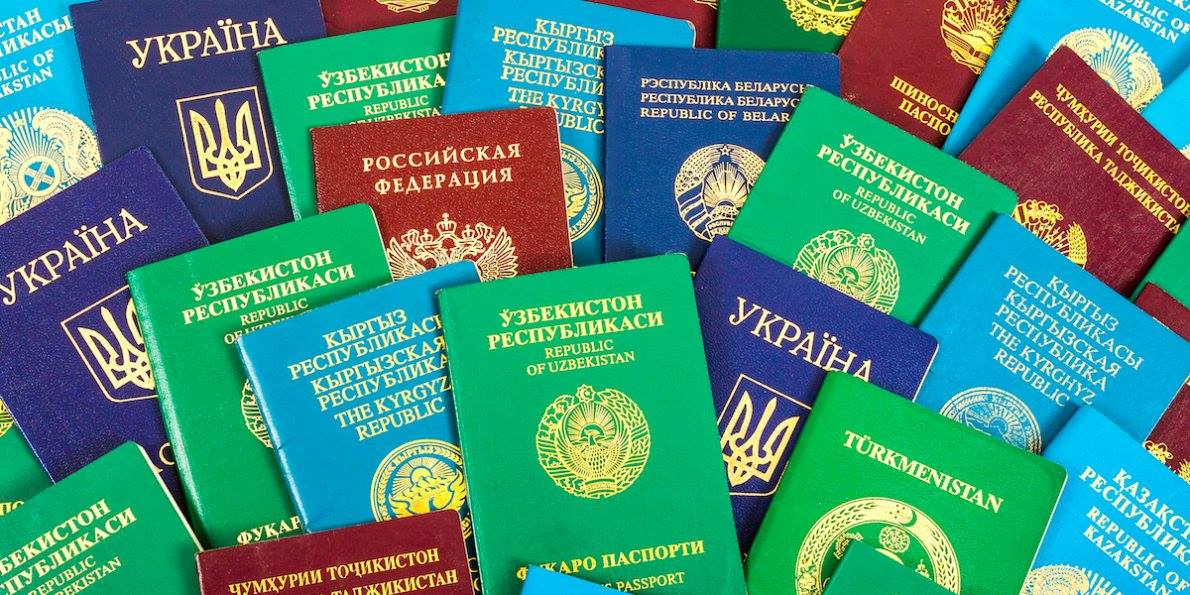 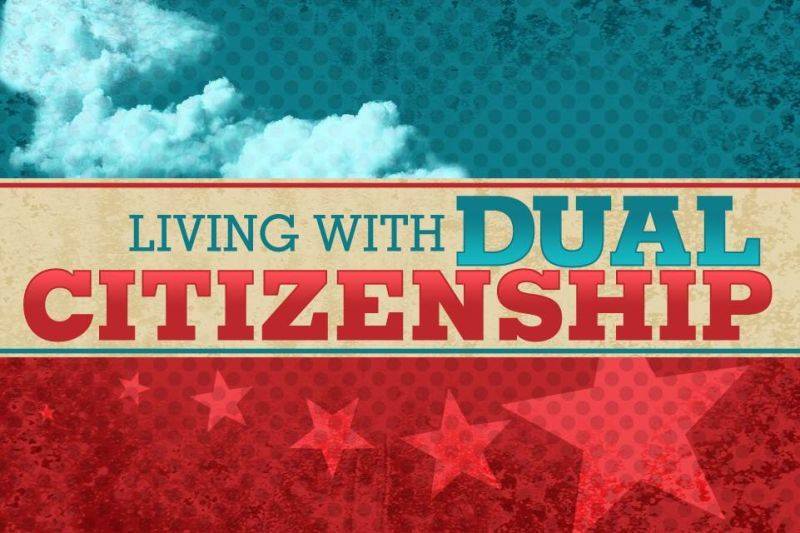 I remember the moment when the thought of moving to Italy first embedded itself in my head. My husband and I already loved the country after several trips there—but hadn’t considered anything beyond a few weeks’ vacation.

We were in the lovely seaside town of Sperlonga, south of Rome, meandering along the delightful, squiggly lanes, when suddenly we walked into a small piazza, and a picture-perfect scene of daily life played out in about one minute. A man was singing a Neapolitan folk tune while sweeping the street with a handmade broom, while a woman leaned out her window to lower a basket to a delivery boy who loaded it with vegetables. She pulled it up while chirping out her thanks to him.

Just then, a couple of men dressed in suits wandered past to have a caffè in the bar, linking the street-cleaner by the arm and pulling him in for a coffee, too. We heard cups clanking and lively banter from the barista as they entered.

It was a freeze-frame moment that implanted the seed: This would be a great way to live!

It took a while to finally decide to move. But once we did, we went full-force forward to do so legally. And in that process, we learned a few key things.

The best path to entry is citizenship—and with North America’s strong Italian links, you just may qualify. Over 15 million U.S. citizens are of Italian descent, and nearly 1.5 million Canadians also claim at least partial Italian ancestry. And you don’t have to give up your U.S. or Canadian passport to become an Italian citizen, either.

But then there is the glitch that blocked me: If your Italian ancestor was a woman, and she was born on or before January 1, 1948, you won’t qualify. That’s because women weren’t granted the right to transmit their citizenship until that date. In that case, citizenship must be through the paternal line.

To provide a clear paper trail between you and your Italian ancestor, you will need:

There is a $335 application fee. You must book an appointment with your nearest Italian consulate to submit your application and be interviewed in person. The wait time can be a year or more for the consular appointment. Expect the whole process of accumulating paperwork, applying, and waiting for acceptance to take about two to three years. It can be complicated, but if you qualify, it gives you an Italian passport, with all the benefits of EU citizenship, which you can then pass on to your own children. 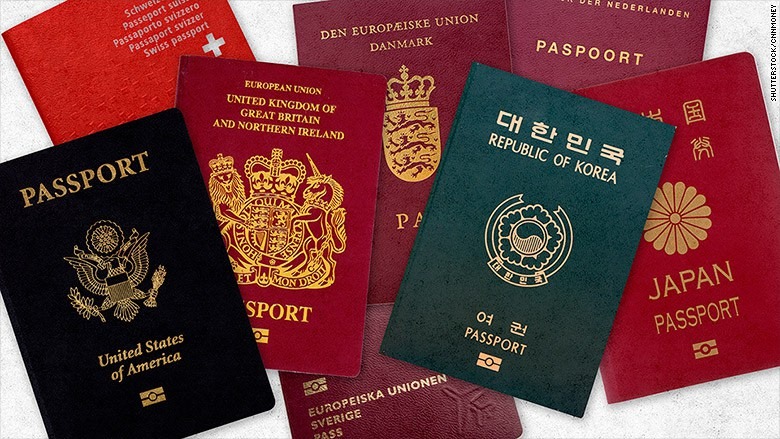 Do you know where your parents or grandparents were born? Seems like an odd question, but finding the answer could determine whether you have an existing legal right to citizenship in another country.

There are two major legal principles of citizenship law that most countries use to determine citizenship status:

Bloodline, or the principle of jus sanguinis, (Latin for “right of blood”): describes a child’s citizenship resulting from the nationality of a father or mother, or from earlier ancestors, usually limited to grandparents. This is called “citizenship by descent.” Most countries apply this rule in some form.

Place of birth, or the principle of jus soli, (Latin for “right of soil”): meaning that being born within the geographic territory over which a country has sovereignty may automatically make the newborn child a citizen of that country. Not all countries apply this rule.

In this globally connected world, dual citizenship has become commonplace. Dual nationality simply means that a person is legally a citizen of two countries at the same time, qualified as such under each nation’s law.

In 1996, only seven of 17 Latin American countries allowed some form of dual nationality; now all do. In 2006, India changed its policy to allow a modified form of dual citizenship for Indians living outside their home country. Now, every major country whose nationals migrate to the United States in large numbers allows dual citizenship; except China, South Korea, and Cuba.

The Republic of Ireland offers a widely known example of automatic citizenship by descent. Under Irish nationality law, blood lines determine a birthright to citizenship even without ever having lived in the country. Irish laws confer nationality on those born within Ireland, on those who prove they have an Irish parent or grandparent, and on those who marry an Irish citizen.

Since Ireland is a European Union member state, the Irish passport is one of the most sought-after travel documents. With a population of 4.8 million, Ireland has millions of current official passports in worldwide circulation, many thousands held by U.S. citizens.

Do you know who your ancestors were?

The path to automatic second citizenship for you and your family may be revealed in your family tree. It may be time to investigate those vague stories you’ve heard about your family roots. Your ancestral origins may qualify you for dual citizenship.