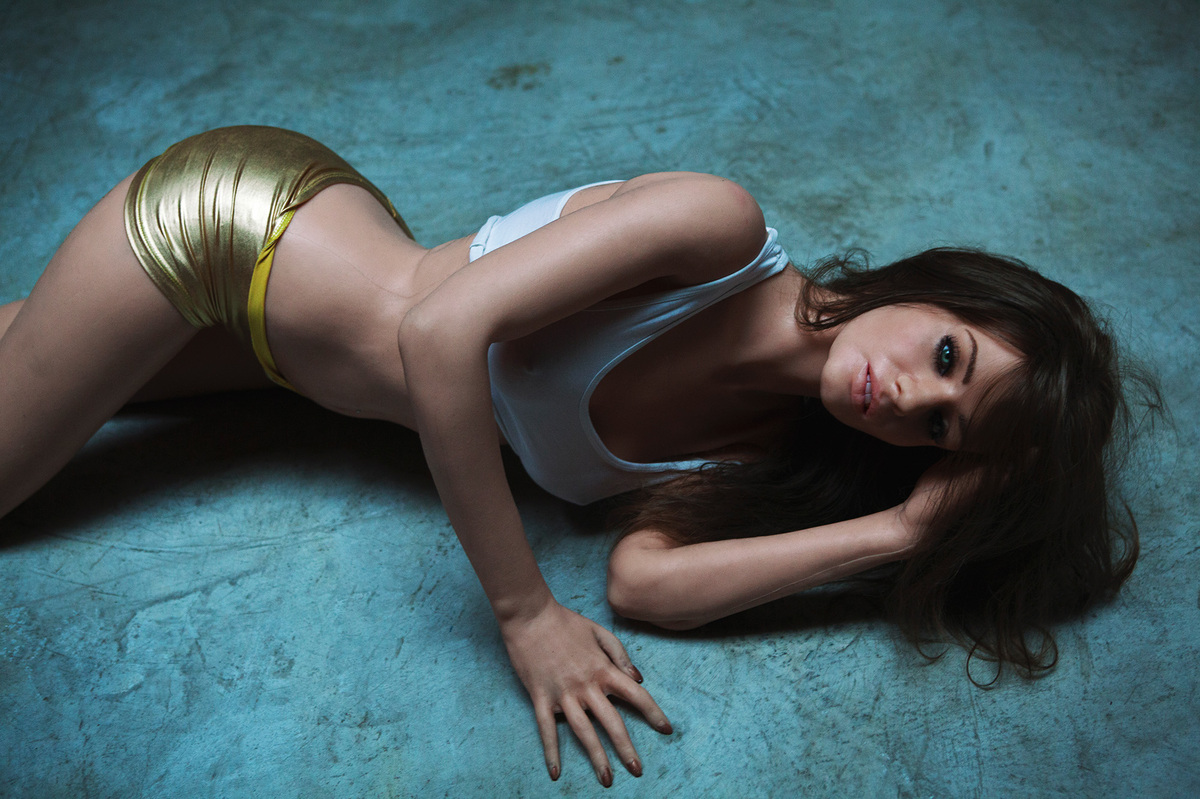 Remote Sex: Sex between two peopple in different places. They are connected through internet using electrnic sex toys and transmit sensations through touch sensors to arouse partners in real time.

Robots and Gynoids: Robotic and sensor advances will take machines into more complex domains of sex, emotions, and love

Bio-Augmentation: Pushing the limits of pleasure using implants and wearable. 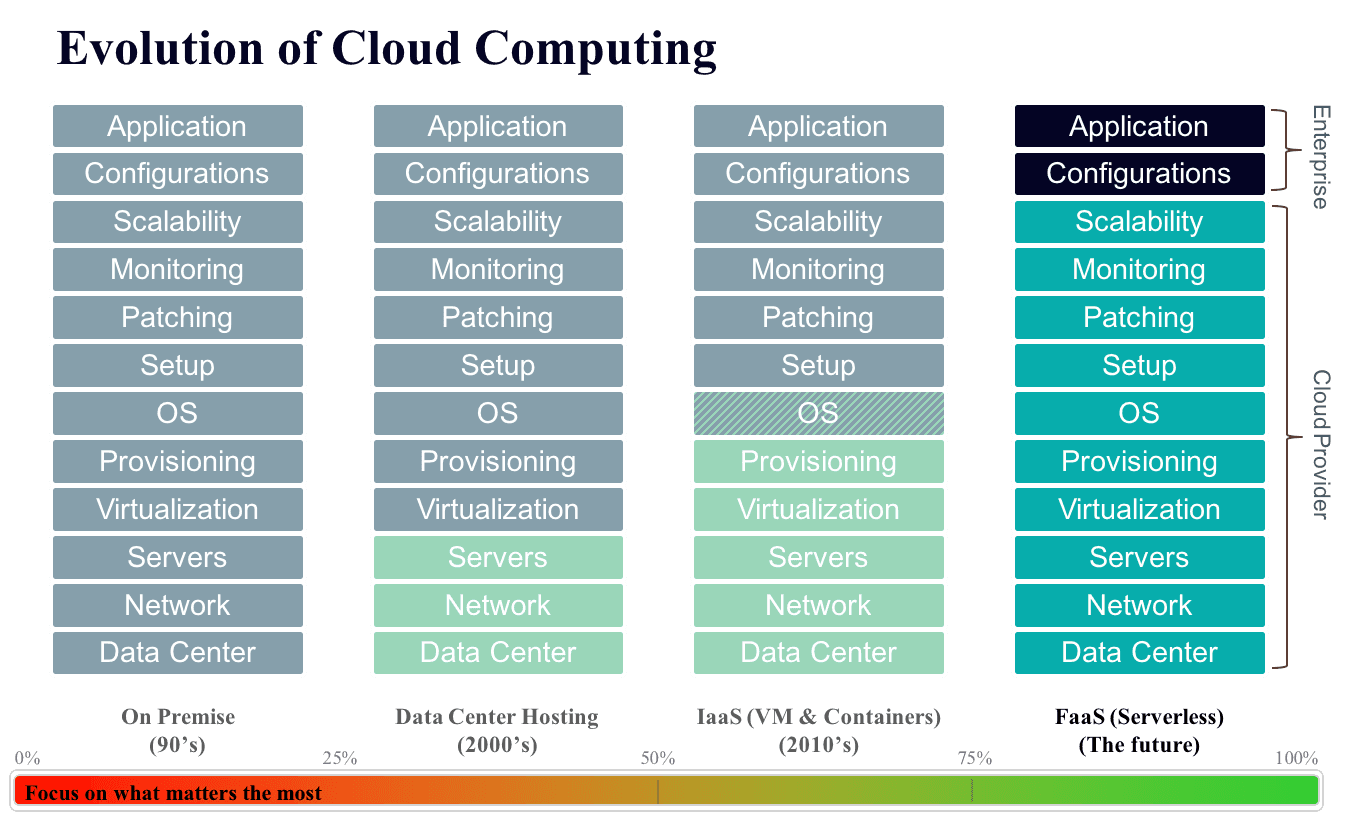 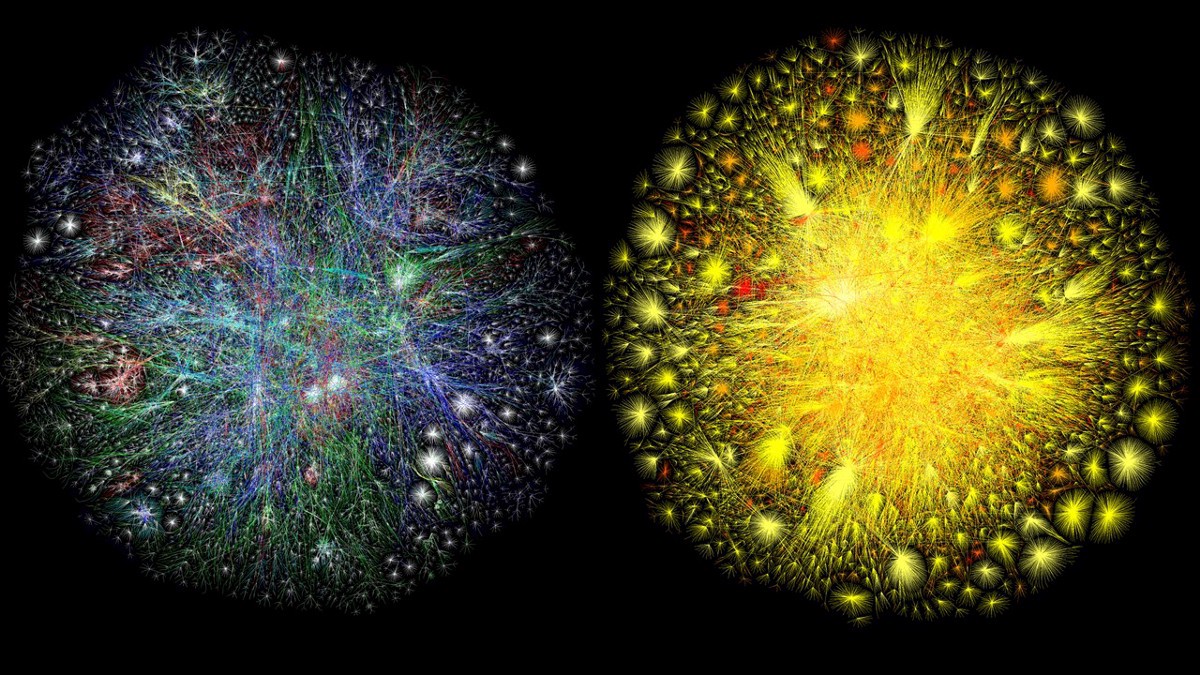