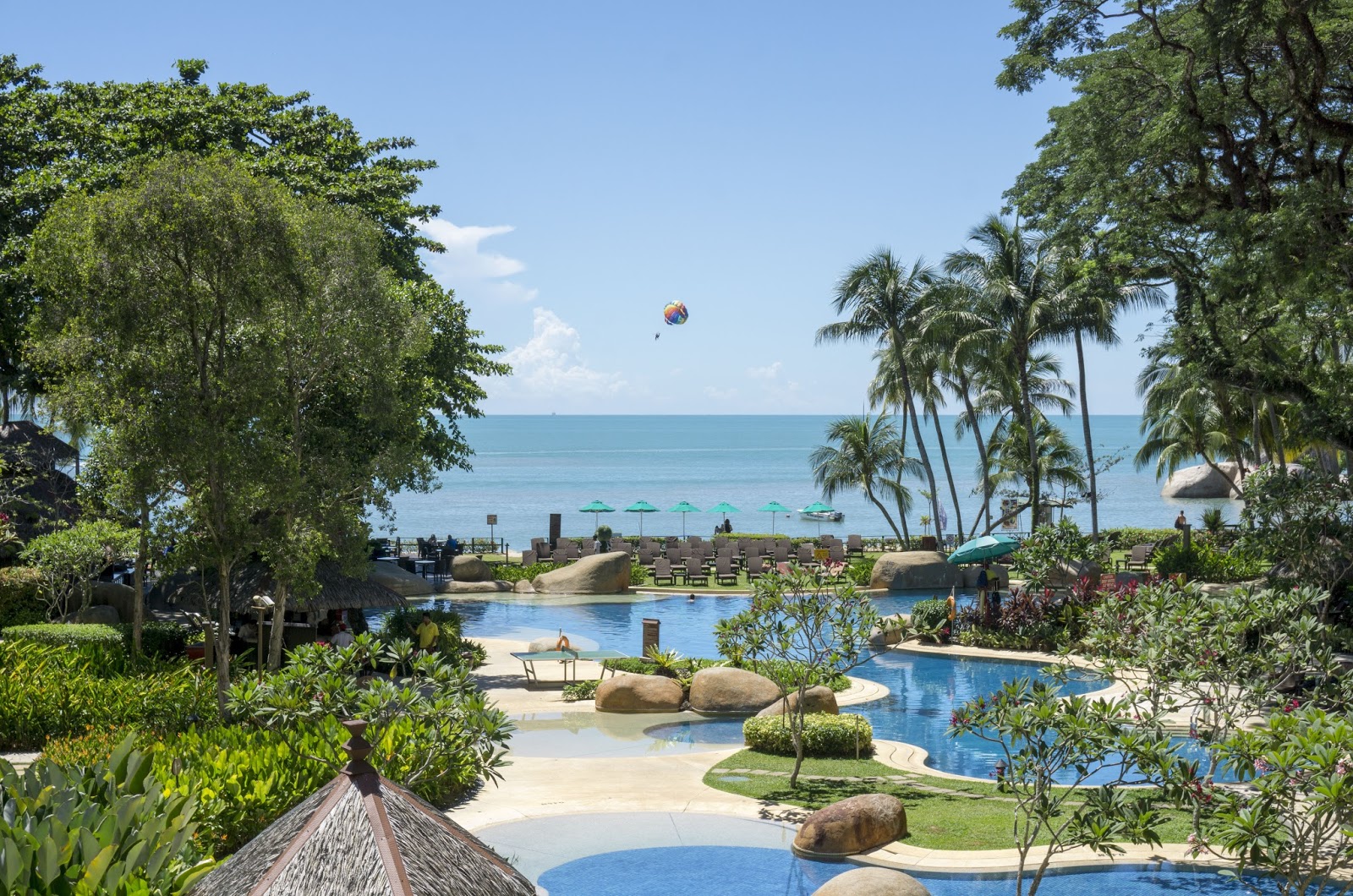 I lived in Penang for two years. If there is one place to retire in Asia, Penang will be my first choice because it provides affordability, tropical sea beaches, top rated hospitals, and wonderful foods, western style shopping centers, and outdoor lifestyle.

One of the oldest outposts of the former British Empire, Penang delivers 110 square miles of tropical treasures. A lush, mountainous island oozing history and heritage, Victorians christened it “the Pearl of the Orient.” It lies anchored on the Spice Route, just off Malaysia’s west coast, a mere two-hour drive from the borders of southern Thailand.

Around 41% of the island’s 600,000 inhabitants are of Chinese descent. From the Snake Temple to moon cakes and elaborately decorated clan houses, their culture and traditions survive intact. As do those of Penang’s Malay and Indian communities. Many foreign retirees also opt for a new life on Penang, only a 50-minute flight from Kuala Lumpur. It’s also accessible by an eight-mile long road bridge and a ferry from the mainland that runs 24 hours a day. A second bridge was completed mid-2014 and a tunnel is planned for 2034.

There’s plenty in Penang for colonial history buffs and foodies too. Penang also delivers first-rate hospitals that offer unbelievable heath care at super reasonable prices. Just one of the reasons the island has two planeloads of medical tourists arriving every day, and when it only costs $20 to see a specialist you can understand why.

Western-style shopping is the norm, and good beaches are on your doorstep. A 60-cent bus ride takes you past upmarket Gurney Drive to Batu Ferringhi’s golden sands. Gurney Drive’s promenade is a favorite spot to catch well-to-do locals promenading at night and at weekends, and there are a few of the old grand mansions on view.

Penang is also terrific for an outdoor lifestyle. I can be at the beach within minutes of leaving my apartment or in the jungles hiking in the same amount of time and never see another soul for hours on end. When I want, I can cycle around the whole island in a day.

People from Penang are called Penangites and food is always on their mind. If they are eating breakfast they are thinking about lunch. If they are eating lunch they are thinking of an afternoon snack. You get the picture. There’s a dazzling array of stalls and restaurants selling delights such as charcoal-baked crabs, salt-baked shrimp, and Penang’s signature fried flat noodle dish, Char Koay Teow. It’s cooked using sweet dark soy sauce, bean sprouts, garlic, onions, Chinese sausages, prawns, chili, and squid. People drive from miles around just to sample it.

Penang reminds me of Malibu, California. Not because of the prices—in fact, far from it. But the road fronting this area is right on the ocean, just like Malibu. It’s a lovely, leafy, coastal area and one of the oldest neighborhoods on the island. There is a large retired and working expat population on the island, and there are a plethora of clubs, art galleries, museums and cafés to keep you occupied for a very long time. Throw into that mix dinner parties, golf and tennis days and beach BBQ’s and you get a good idea of how active the expat population is.