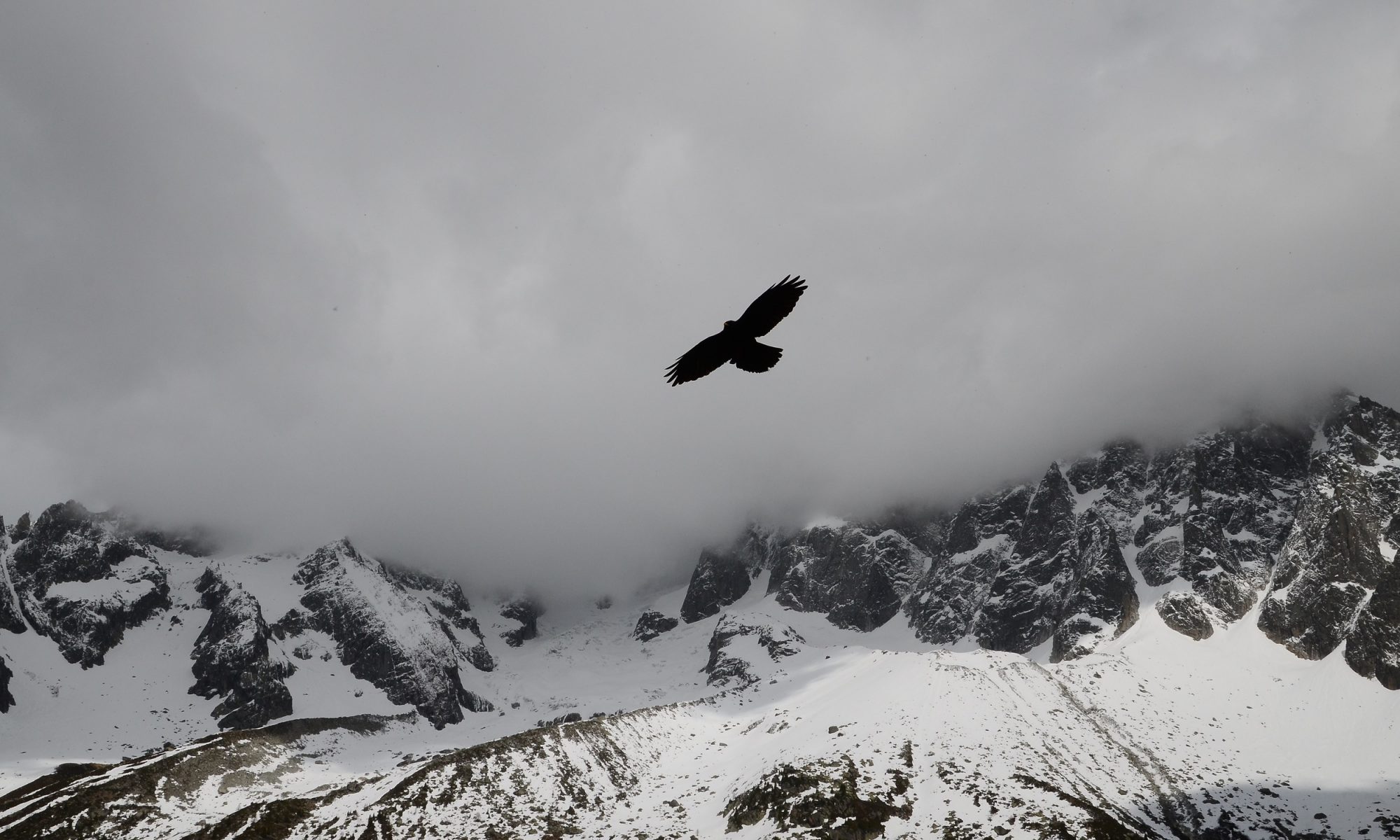 Life is short and complicated and nobody knows what to do about it. So don’t do anything about it. Just take it easy. Let it flow. Whether you roll strikes or gutters, do your best to be true to yourself and others.

“I tell you, we are here on Earth to fart around, and don’t let anybody tell you different.” – Kurt Vonnegut

Get a good job, good salary, good benefits and bonus. This is supposed to be a funny way of saying, “You shouldn’t get out of your comfort zone. You shouldn’t try to what you want to do. You shouldn’t strive for more. You should not try to make plenty of money.

This is supposed to be a cruel way of saying, “Let other people do what they want to do. You stick with your job.

So many people simmer with chronic despair, stuck in a job for five years, 20, 30, and they think they are doing great.

We are here on Earth to explore. We are here to be curious. Not to argue at a 9:15 meeting.

You are being paid MONEY in exchange for your UNHAPPINESS.

It’s a price on your unhappiness. Not your services. You decide what that price is.

Or you can take the red pill.

A. HYPNOTIZED AND ROBBED

The “lowest rung” on the corporate ladder is actually the person who creates the product that is sent to customers.

The lowest rungs create value. The guy who designs, who experiments, who find solutions are the people who create the product and then hand it over to sales.

Sales job is to lie, cheat, and hustle customers to money for the product. I noticed in strip clubs girls use different types of hustle to sell a dance, e.g. wear him down hustle, pity hustle, suck up hustle, get to know hustle, etc.

Shareholders have to make most of the money or they fire the CEO. The CEO makes a lot of money even when he gets fired. And all the bosses in between me and him also made A LOT more than me.

You know what? You can make tons of money becoming a shareholder. You don’t create value but make money. So I become a shareholder.

As an engineer, out of every one dollar of value I created, I estimated I made about 1/10 of a penny in salary. As a shareholder, I made lots more without creating any value.

B. THE MONEY IS FAKE

On one side is the money. On the other side is this month’s bills.

Like a junior high dance, the boys and girls start on their own side of the gym. Then by middle of month they rush to meet each other. Hoping for one dance, maybe a feel, or a kiss, by the end.

And then it’s over. By the end of the month the dance begins again, the money and bills still anxious to meet. Afraid to touch.

For every dollar you make, 40% goes to taxes. At least 16% of those taxes goes to support wars.

30% on average goes to rent or mortgage and other debts.

A tiny bit left for a few books. A Netflix subscription and Verizon payment plan. Maybe a few date nights. A suit. A car payment. One night of poker where you lose a little too much, too early in the evening. Throw some in the 401k which may go up or down. And if you live to 65 (or 59), you will get it back to spend when you may be too old to spend.

Counting down the minutes to five. Commute (watching the men and women looking down to the muddy floor on a subway).

I want to create. I want to make stuff up.

The subway is the underground animal kingdom. A shadow of what hell might be like. Filled with mysterious strangers all inches from dangerous intimacy.

I would create sci fi horror stories. What if the Apocalypse happened right now, outside of the subway car, everyone dead except us travelers through this one cave of hell. What a coincidence we were here!

Now I’d have to spend the rest of my life only knowing them. Would that woman be my new wife? Would that man try to kill me or eat me? Suddenly the homeless man, practicing for this new reality for the prior 12 years, just went from the Omega male on the subway to the Alpha male.

I’d better be his friend.

Fantasy over, commute over, get dinner, now I have to relax and de-stress. Because the 9-5 is chronic stress on a “low simmer”. Nothing can quite get cooked but everything is hotter than comfortable. And it never stops.

Now it’s 8, or 9. My favorite show in comedy central. Read a few pages of a book. Fall asleep.

Where did the time go? The time I had set aside to play. Where did I leave the sandbox? When?

Nothing left over. The dream postponed one more month.

D. MONEY IS NOT A REWARD.

Money is a ceiling. It’s a bribe to stop you from doing what you want to to do.

And then they put in a false rewards system. A promotion. A raise. The false praise of a boss who has been a veteran prisoner only a few years more than you’ve been.

The money is there to delay you from living your dream and reach freedom.

Once, I had a cubicle at my job. Depending on how close your cubicle was to mine, that usually meant you were a better friend.

Cubicle mates are forced friends. When cubicles are moved, I’d often lose touch. And when I left the job, I lost touch with everyone.

If a friend got promoted, I’d get jealous. Maybe they got an office instead of a cubicle. Often that was the end of the friendship.

And where were my real friends? I don’t know. I was too busy with my forced friends to find real ones.