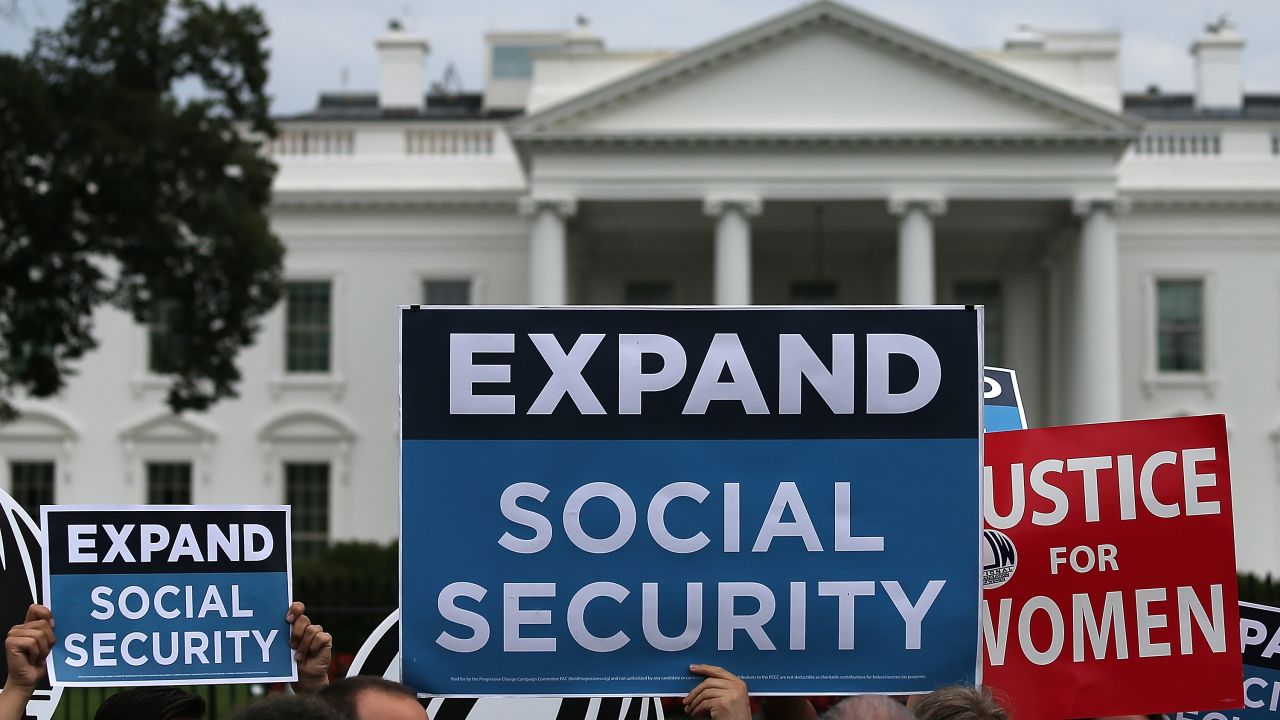 Social security is complex and essential for retirement life. Due to the usual limitations of time, I present a handful of rules that most people should understand because they are most likely to be affected by them. Some of the less well-known rules regarding divorce that can nonetheless have a big impact on your benefits if they happen to apply to you.

When Social Security was first created, most married couples consisted of a “bread-winner” and a “home-maker.” Recognizing that a couple would be hard-pressed to get by on just one benefit—that of the bread-winner—the initial law provided for a “spouse” benefit for the home-maker.

As divorce became more common in the latter half of the 20th century, these rules were adapted to apply to divorcees, so long as the couple was married at least 10 years. In fact, in certain ways the claiming rules are more generous for divorcees.

To better understand how this is so, let’s look at an example… Martin is 62 and Karen is 66. They have been married 35 years. Karen has a negligible work record of her own, having spent most of her adult life looking after their children. Suppose Martin’s Full Retirement Age benefit (at 66) is $2,000. Karen would be eligible for a spouse benefit of $1,000 (50% of Martin’s age 66 benefit) because she is 66. However, she cannot begin to collect until Martin starts his own benefit under the current rules. He doesn’t want to claim at 62 because his benefit would be reduced 25% to $1,500; in fact, he is probably well advised to wait to age 70 to collect his maximum benefit in order to maximize the potential benefit for the survivor. That’s a big dilemma for this and many couples.

Suppose, however, that Martin and Karen divorced several years ago when they were in their 50s. In this case, Karen could file for the spouse claim at age 66 when Martin is 62—whether or not he starts his own benefit. How big a deal is that? Well, if they were still married and Martin waited eight more years to file, when Karen is 74, she would forego eight years of the spouse benefit—that’s $96,000.

Moreover, if Martin waits to claim at age 70 in order to maximize his work-record benefit at around $2,640, that would also further benefit Karen should Martin pre-decease her. Why? She would be immediately eligible for a survivor benefit of $2,640 which would replace her spouse benefit. However, to qualify for this she must not be remarried before age 60.

But what if Martin remarries? How does that impact the benefits of Karen and the new spouse? Not a single penny. Both former and current spouse can be eligible for both a spouse benefit and the survivor benefit on Martin’s account. In fact, had Martin been married at least 10 years several times in his life, all the former spouses (and current one) could be eligible on his account for spouse and survivor benefits, so long as all the other requirements are met.

There’s a larger point to discussing these particular rules with you today: Whether we are single, married, or divorced, Social Security is complicated. If we don’t understand our options—whatever our current status—then we run a strong risk of leaving money on the table that could prove important to our long-term financial security.